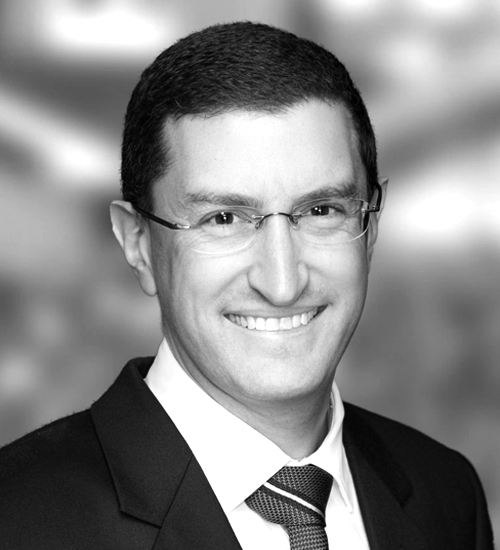 “I am concerned by recently released data from the Australian Bureau of Statistics (ABS), showing that the national suicide rate increased by 9.1 per cent over 12 months”.

“We know social isolation is a contributor to poor mental health, particularly for men. That’s why programs such as the Mentoring Men program are so important. Having a structured program focussed on goal-setting and personal development will help build confidence and self-esteem. The combination of mentoring and mateship is a powerful mechanism to engage and support men through some of life’s challenges”.