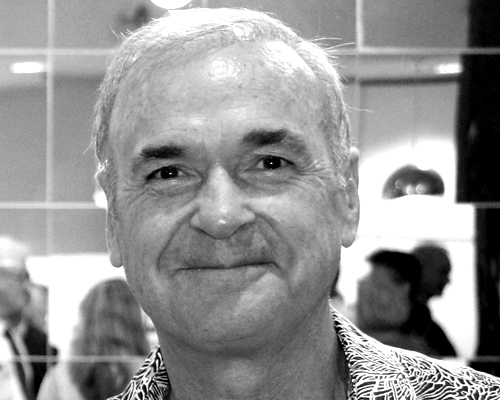 Ian worked for 40 years in the Australian and New Zealand utilities industries in various IT roles, mostly as an IT development and support manager. On 10 September 2013, he experienced a life changing moment that ultimately led to his decision to retire from paid work in May 2014 and commence a volunteer mentoring career with the Raise Foundation, Kidshope and COACH.

During his involvement in these mentoring programs Ian identified that there was no free life mentoring readily available for Australian adult men; a group that needs mentoring as much as any other group. So in June 2018 Ian began developing the Mentoring Men program and this program was officially launched in November 2018.

“I have met thousands of men and I believe none of us genuinely has it all together all the time, despite how we might sometimes appear. Everyone one of us can experience periods of anxiety, feeling down, relationship issues and low self-esteem; for some men these negative emotions are occasional and for others they occur more frequently.

“In my own case I felt unusually sad and flat for a few weeks so I went looking for someone who would just listen to my story without judging me. I had been mentoring high school and primary school children for several years and had seen these mentoring programs achieve great results. But finding an organisation that offered a free mentor service as an adult man proved impossible and it burned in the back of my mind that I wasn’t the only man who wanted some advice. That’s when I decided to do something about it, so I channelled my energy into setting up a not for profit organisation called Mentoring Men. It’s a program that carefully matches volunteer trained male mentors with adult male mentees to provide the life mentoring.

“Most importantly it’s a free, confidential service offered by other men with life experience. Men who have been through so many of their own challenges, and have the training and the commitment to listen. If you are currently experiencing challenges with things like relationships, lack of confidence, lack of direction or just need to talk, then I encourage you to find out more about the Mentoring Men program.”

Ian has been married to his gorgeous wife Helen for 37 years and they have four children and 11 grandchildren.

Ian is a keen sportsman who enjoys his tennis and golf and also enjoys going for a swim and bike rides with Helen.