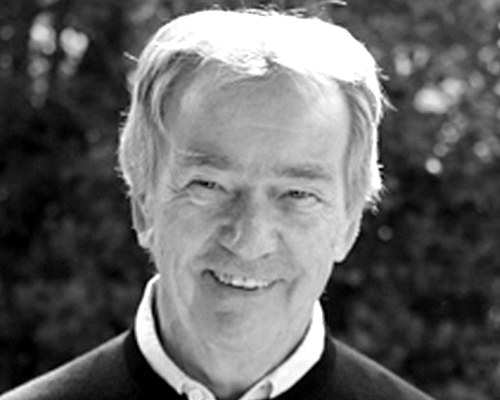 Dieter is originally from Berlin, Germany, he has travelled extensively and lived and worked in many countries until he settled in Australia. He has a sales/marketing background in the IT industry and been a CEO for over 40 years with private and public companies. Dieter is now retired after he sold his own business.

Dieter started mentoring CEO’s and senior management while still being employed as a Managing Director in the IT industry. After his retirement he became involved in further mentoring of Adolescents in the Juvenile Justice system and High School children. Dieter believes strongly in the power and effectiveness of one-on-one mentoring programs.

Dieter is a committed family man, married with 3 children and 7 grandchildren. He is an avid golfer, enjoys travelling and follows most sports especially the “round ball game” in England and Germany.